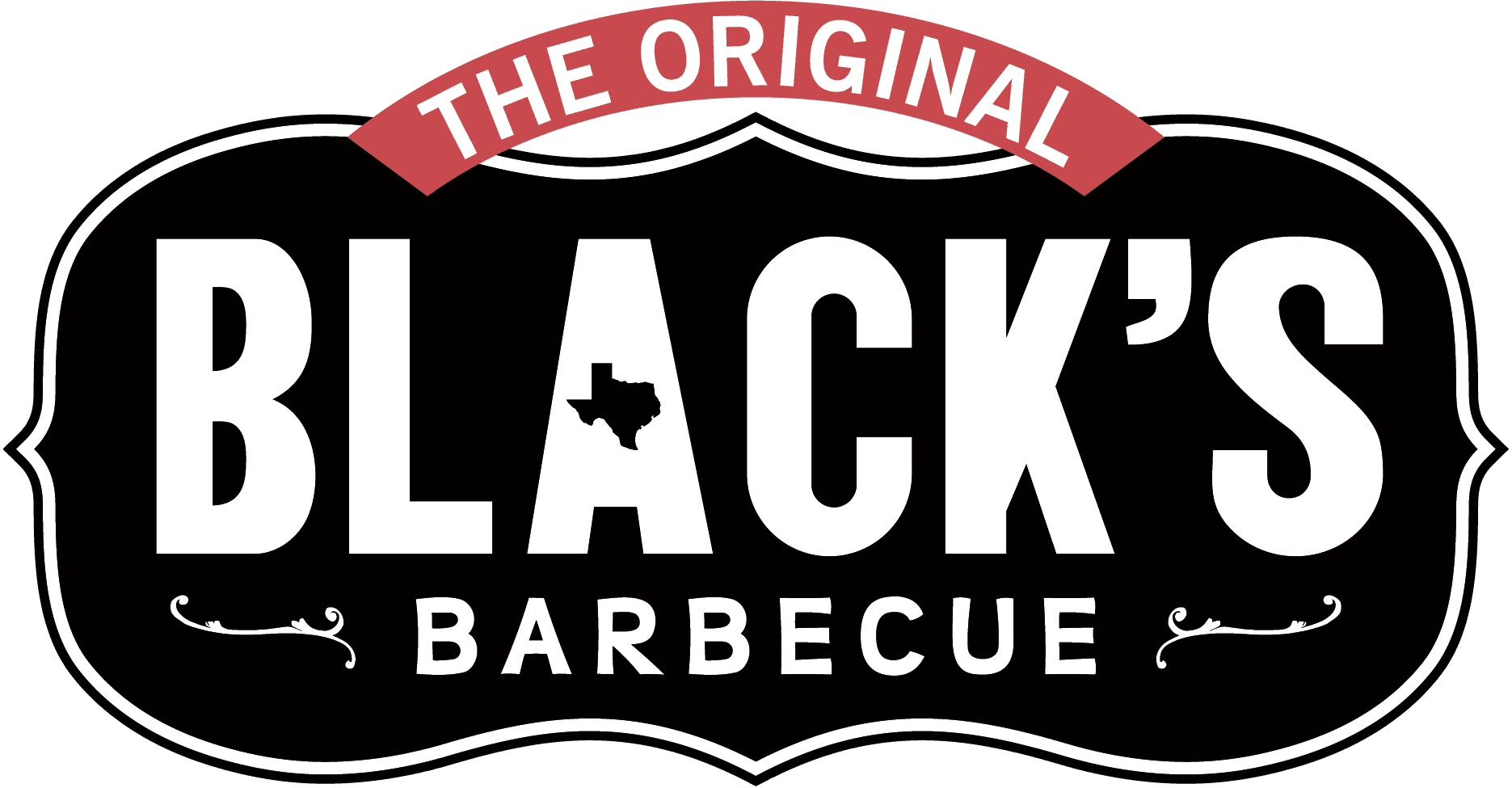 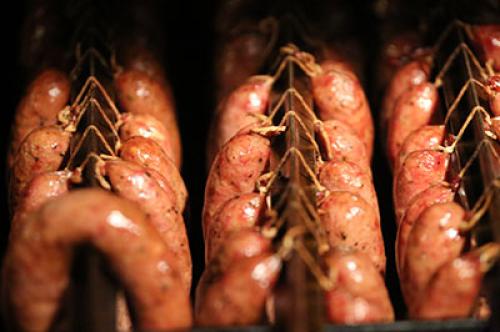 Come by Black’s BBQ to enjoy some tasty brisket!

Why Wait?
There are so many BBQ places around Texas, but Blacks BBQ just has that extra special something. When hankering for BBQ in Central Texas, there’s no place better than Black’s BBQ, bringing you the best brisket meat in Austin, TX. They are superior to all other places when it comes to BBQ, satisfying the customer and making the best homemade sides that accommodate every cut of meat. So, if you’re ever in the city and get hungry after a long day at the park or exploring the city, look up Black’s BBQ and experience the best brisket meat in Austin, TX.